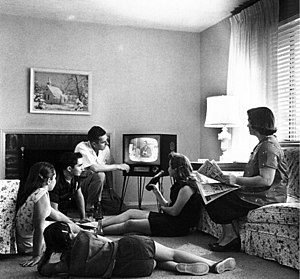 I’ve been dating this guy for about 5 years.  Our dating has consistently been watching TV and the occasional meal out on special occasions.  I always assumed he couldn’t afford to spend much for dates.  However, last summer he and his mother went on several vacations together.  I told him I was jealous because he would go and do things with her but not me.  He will give me nice gifts and money or other provisions when I’m short of cash.  I like him and he’s good to me.  I often feel that the relationship is on his terms – he will do what he wants, but when I express an expectation, he bucks and tells me to just go by myself.  What is going on with him?

You say that you like (not love) him, and you don’t say whether there is anything sexual going on.  If there isn’t, then decide whether you want to keep this guy for a friend because that sounds like the basis of your relationship right now – a friendship that keeps you both from being too lonely and gives you someone to lean on from time to time.  If that is the case, then “what is going on with him” is that he is content with the depth of your friendship.  If you are not, then I would suggest you make some new friends.

If you are sexually intimate with him, then I would say “what is going on with him” is that he is getting what he wants without having to make real compromises or commitments.  God intended our long-term, romantic relationships to reflect His own relationship with His people (Eph 5:31,32" href="https://www.biblegateway.com/passage/?search=eph%205:31-32&version=NIV">Eph. 5:31-32) — which means an emotionally intimate and sacrificial relationship.  It doesn’t sound like that’s what you have.  If not, then maybe the real question is… what is going on with you?  Why are you willing to stay in a relationship that is not pleasing to God and not pleasing to you? That might be worth exploring with a pastor or a counselor.